Coastal ISC Board of Directors 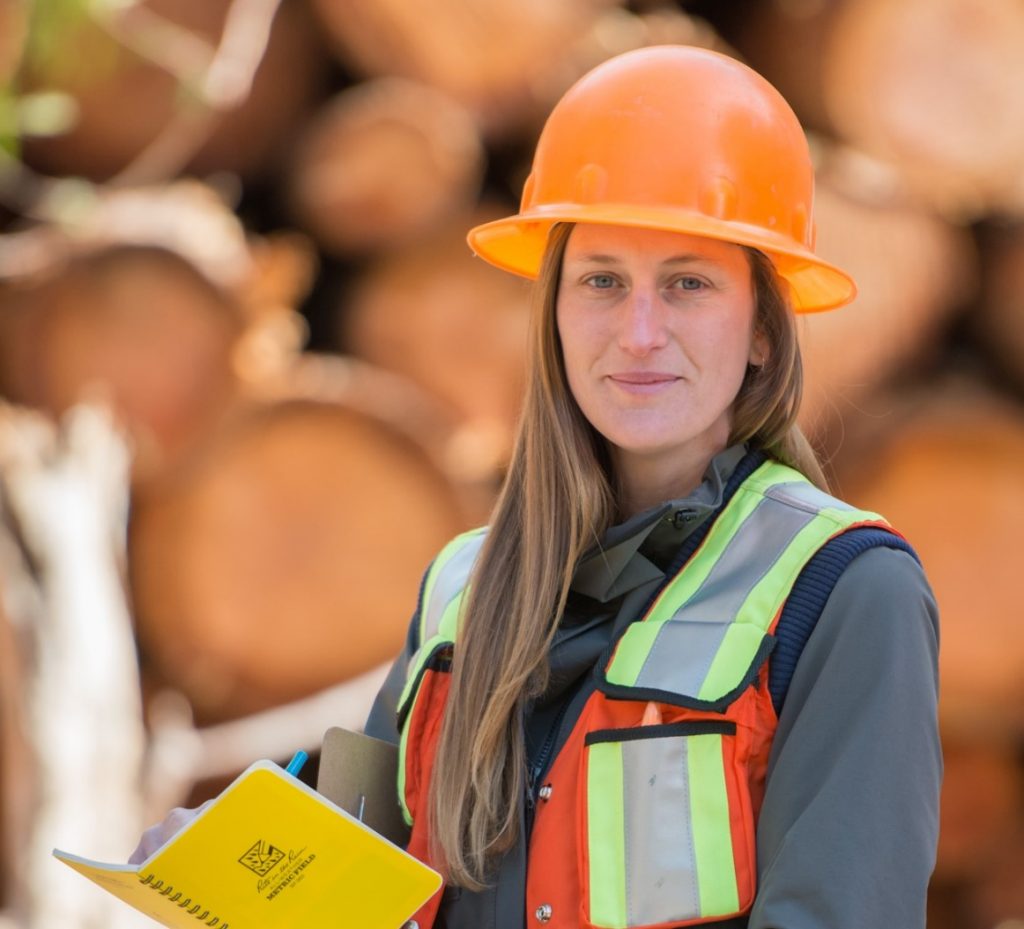 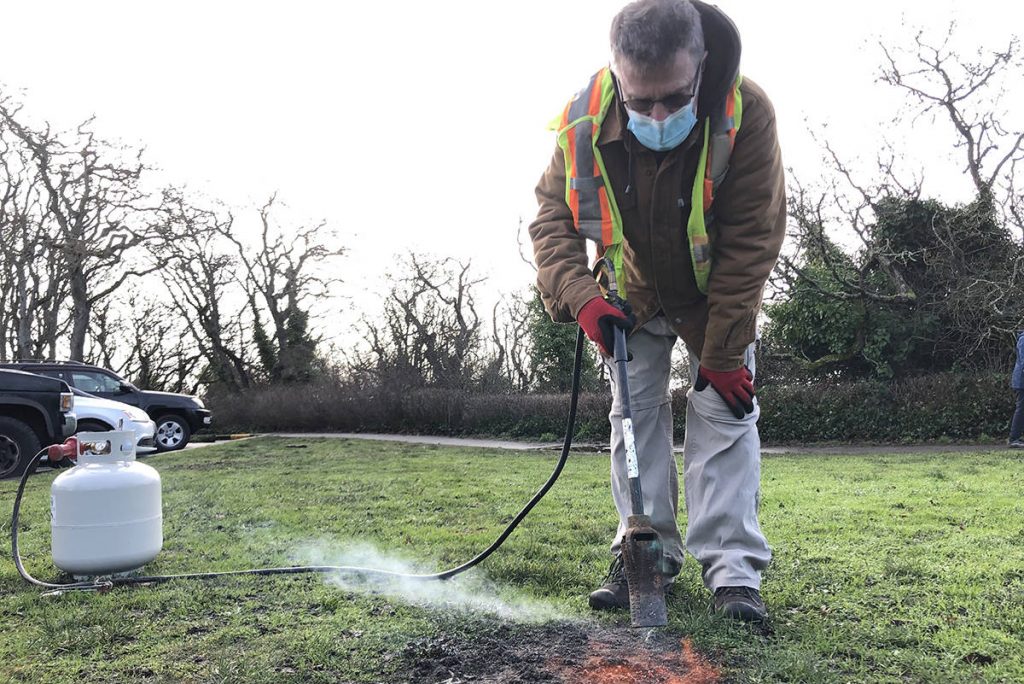 Wylie Thomas is a restoration practitioner and conservation biologist based in Victoria, BC. He brings to the board a conservation perspective to the management of invasive species, which are the second biggest threat to biodiversity after habitat loss.

Wylie has a Diploma in Restoration of Natural Systems from the University of Victoria. He also has a BSc in Biology from McGill, a Master’s in Environmental Studies from York University. Wylie has been an active volunteer in invasives removal projects around the Victoria region since relocating from Toronto in 2008. 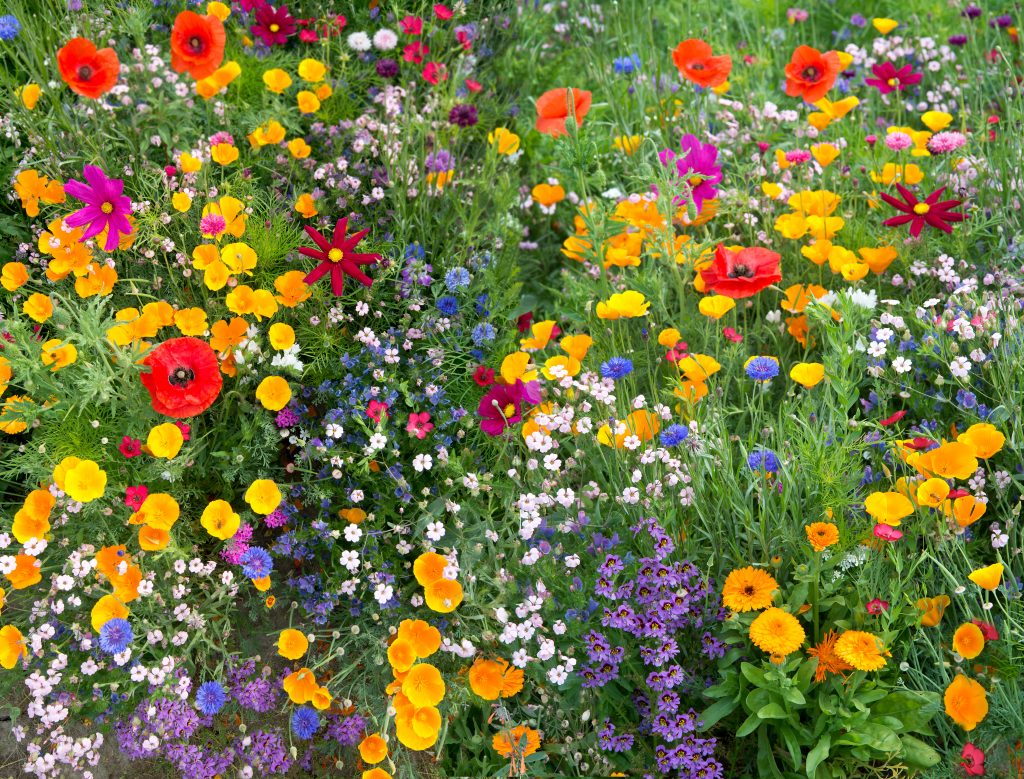 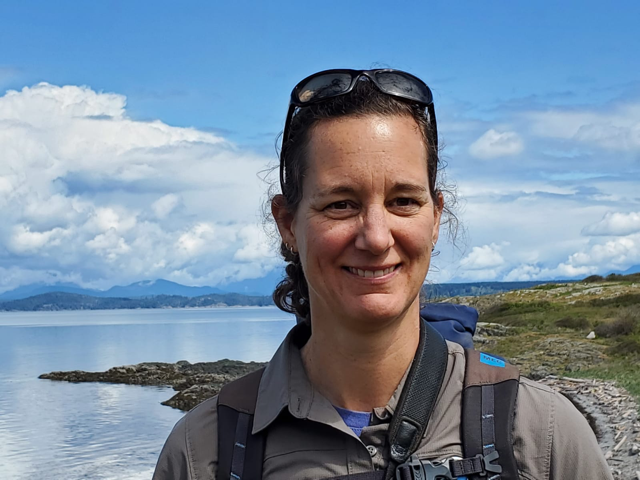 Erica McClaren completed her undergraduate degree in Biology and Geography at the University of Victoria and her Master’s Degree in Wildlife Biology at Colorado State University. She has worked in many different positions in the provincial government including Species at Risk Biologist, Ecosystem Biologist and currently, she is a Conservation Specialist with BC Parks, West Coast Region. Erica works out of the Miracle Beach Parks office in Black Creek and she has been on the Board of Coastal ISC for nearly 10 years. 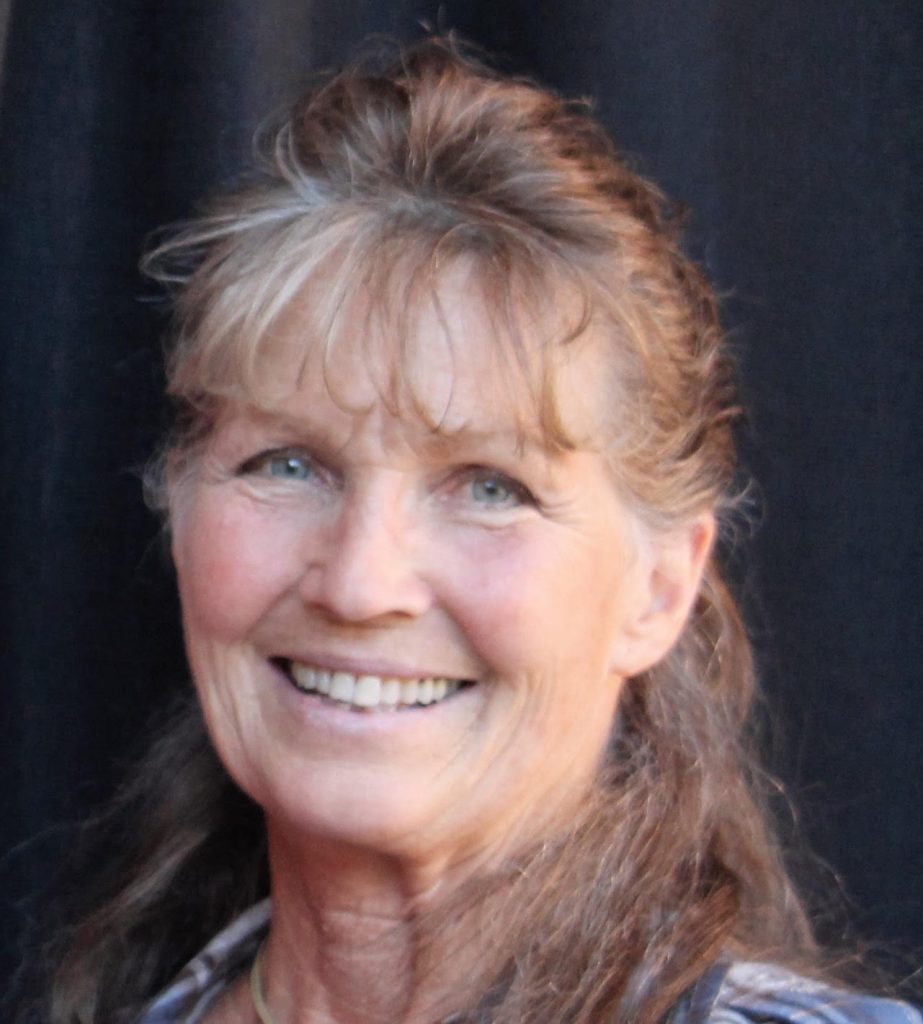 Janet Thony, now retired from full-time ranching, still serves the agricultural community as President of Coombs Farmers Institute.
During her ranching years, she served on the Cariboo Chilcotin Coast ISC, focussing on Field Day Education.
Our farming and ranching communities steward millions of acres of land in B.C.
CISC’s decision to have an Agricultural Representative seat on the BOD serves to further the understanding of invasive species governance, both for the landowner and the organization tasked with control and mitigation. 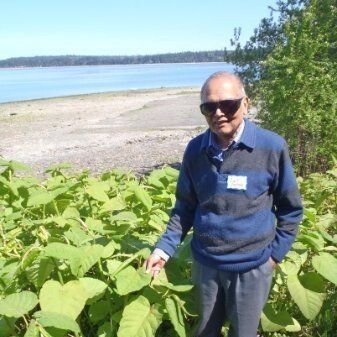 Dr Raj Prasad is an internationally known Weed Scientist, has been a Board Member of the Coastal Invasive Species Committee since its inception in 1990 and is a Co-Founder when it was a part of the GOERT (Garry Oak Ecosystem Research Team) affiliated to “The Garry Oak Society of Victoria”. Two other Scientists late Dr. George Edwards (Silviculturist) and Dr. Mike Meagher (Geneticist) and Dr. Prasad were concerned and researched on the Coastal Alien Invasive Plants affecting the endangered Garry Oaks (Quercus garryana) and thus the CISP was formed.
Several papers on the Ecology, Biology and Management of Scotch Broom, Gorse, English Ivy, Daphne, Hawkweeds, Blackberry, etc were published. Regular meetings and annual conferences were held and Proceedings were published at the Forest Centre attracting municipal, city park, provincial, federal and environmental workers. Then extra grants/ funds were donated or collected by the CISP to run its own activities by the hired staff. 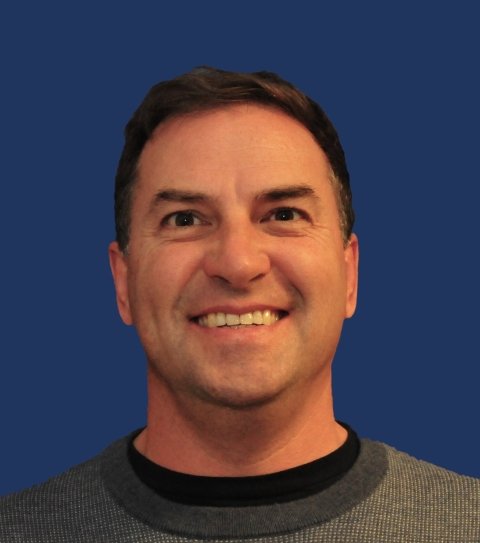 Mark Harrison is the Manager of Parks at the Comox Valley Regional District where part of his duties includes managing the invasive plant species control program. Mark is a registered Landscape Architect and has a passion for the natural environment.

Terri Martin works for the city of Campbell River Tackling invasives, among other things.

Mike Collyer works for Parks Canada as a Geomatics Coordinator.

Giles Stevenson is a Senior Environmental Specialist with McTavish Resource Management Consultants. He has extensive experience in the restoration of natural systems and landscape design. He has worked in a number of different environments including forest, agricultural, coastal, wetlands and urban landscapes.

Directors are selected by members to represent a regional interest group for a two-year term. The Board selects from the Directors to fill the Officer positions (President, Vice-President & Secretary Treasurer) following the Annual General Meeting. Director positions are open for selection every year at the AGM.

Coastal ISC is actively seeking qualified individuals to join our Board. If you are interested in becoming involved on the Coastal ISC Board, please contact us at: 250-871-5117.