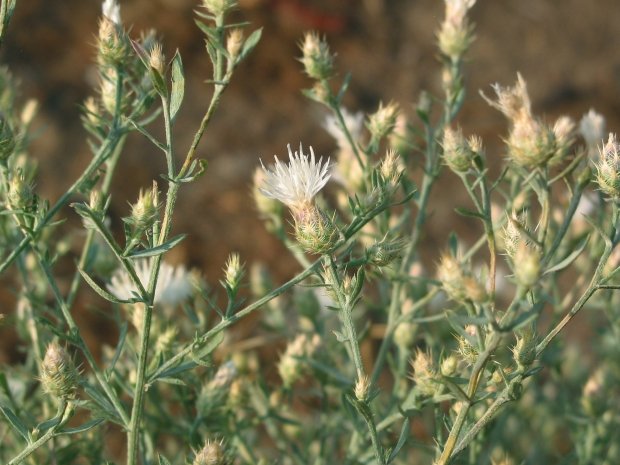 Status and Distribution: Common in Nanaimo. Not known in Powell River or Strathcona. Spot occurrences in remaining Regional Districts. Found in CDFmm, CWHxm and CWHvh.

Management Strategy: Hand-pulling can be effective to eradicate new, small patches. Picloram, dicamba, clopyralid, glyphosate and 2,4-D are all effective on seedlings, rosettes and mature plants. Two biocontrol agents have been released on Vancouver Island for this species, which are monitored by the Ministry of Forests and Range. 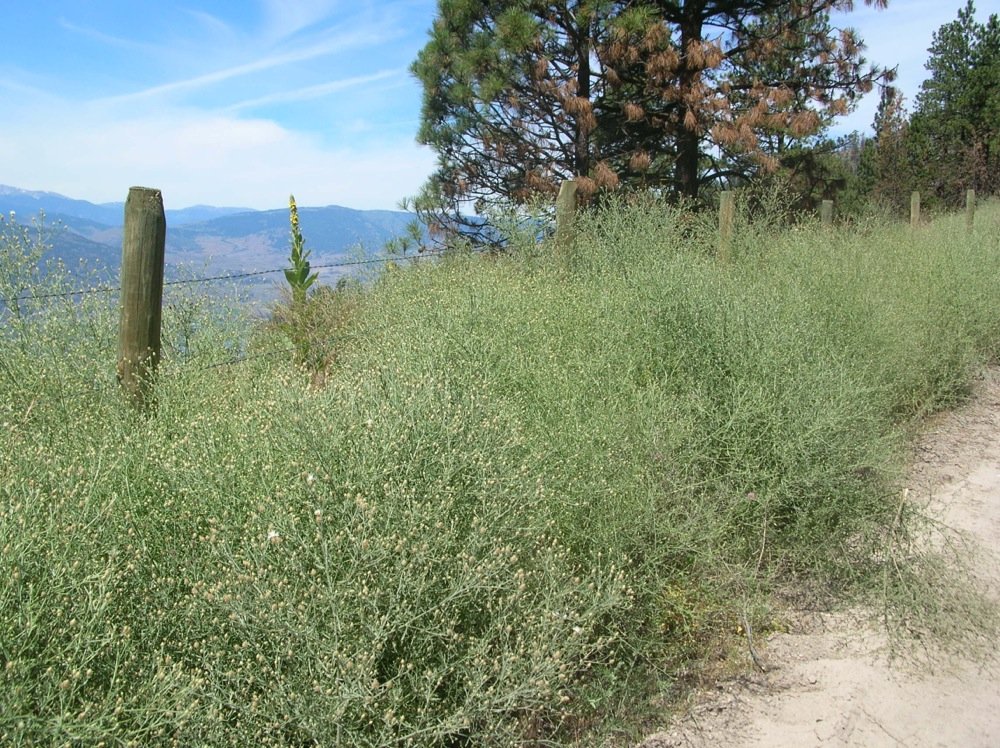 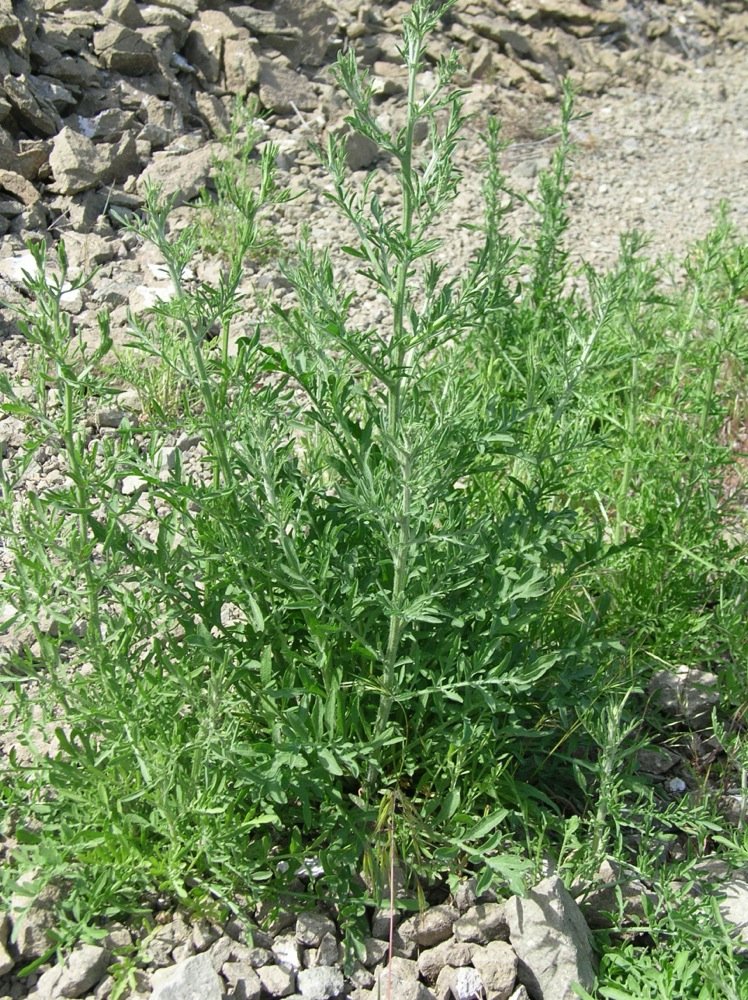