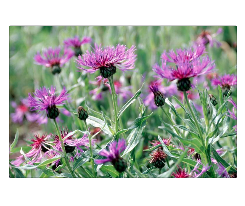 Spotted Knapweed can be identified by its light pink solitary flowers growing out of stiff black-tipped (spotted) bracts.  The plant grows from a basal rosette in the first year to amost 2 m tall in the seconf.  The leaves are deeply lobed and the plant is based on a stout taproot.

Once established, spotted knapweed is very difficult to get rid of. Prevention is the best control. If already established, the most effective way of controlling the plant is by mowing to prevent further seed spread. Control efforts should be especially diligent along linear corridors, such as roadsides and driveways. Care should be taken not to spread seeds on the undercarriage of your vehicle, on shoes or other equipment. For herbicide options, see website below.

Active irrigation of affected sites is another fairly effective method of control. Through constant, regular watering knapweed can be choked out and grasses will emerge. Saturated knapweed can then be easily pulled out of moist soil.

Since pulling knapweed can be difficult, a local resident from the Central Kootenays has developed a tool to assist. Jimmy Mead uses the “leaf spring” from an old vehicle attached to a long handled pole to form a device for pulling the weed. Contact the CIPC for more information.

Several biological agents have been released and successfully established on the knapweeds in the Coastal region, including: the gall fly, Urophora sp., larvae that feed on the stem of the plant, stunting plant growth by diverting nutrients; the moth, Agapeta zoegana, larvae that mines into the plant root, decreasing bolting stems, above-ground biomass and seed heads, and; the root boring weevil, Cyphocleonus achates, larvae that stunts plant growth and destroys the interior of the tap root by boring inside and exposing it to bacterial and fungal invasion. 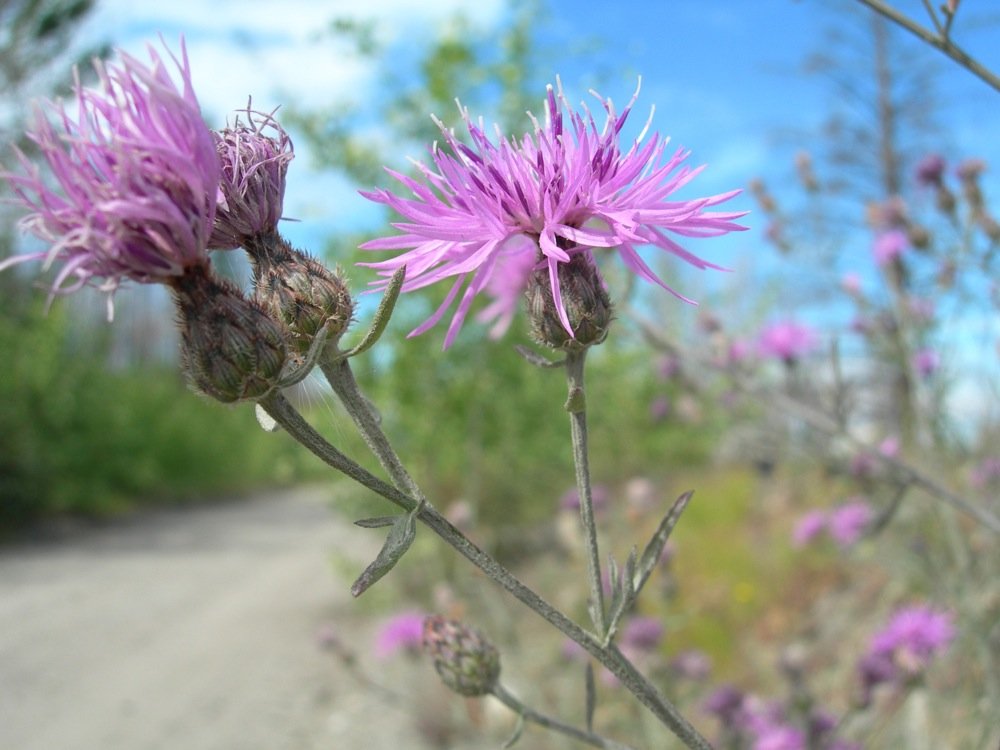 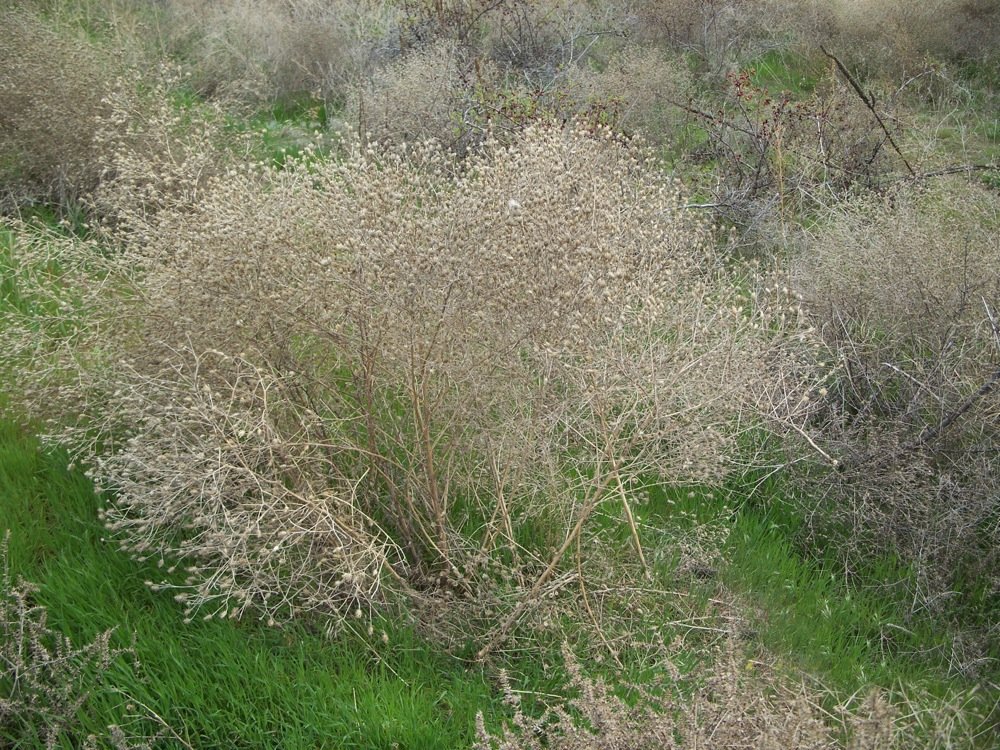